Kautz recognized among ‘computing innovators who are changing the world’ 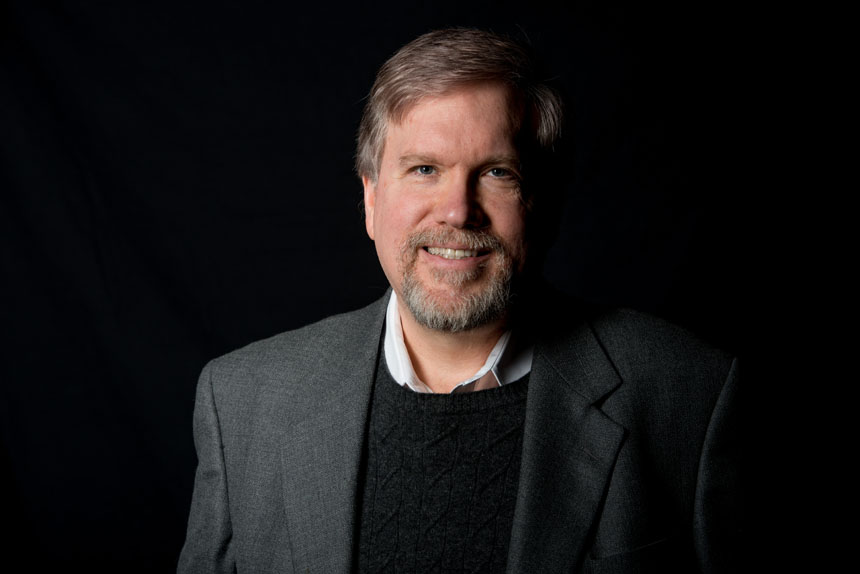 Henry Kautz, the founding director of the Goergen Institute for Data Science at the University of Rochester, is being recognized for his contributions to artificial intelligence and computational social science with a prestigious technical award from the world’s largest computing society.

The 2018 ACM-AAAI Allen Newell Award from the Association for Computing Machinery also recognizes Kautz’s fundamental work on the complexity of inference, planning and media analytics for public health. The award is accompanied by a prize of $10,000, provided by ACM, the Association for the Advancement of Artificial Intelligence, and by individual contributions.

It is one of four ACM awards for “computing innovators who are changing the world” by extending the boundaries of research, advancing industry, and laying the foundation for technologies that transform society. The 2018 recipients will be formally honored at the ACM Awards Banquet next month in San Francisco.

Kautz, a professor and former chair of computer science at Rochester, is currently serving a three-year term as director of the Division of Information and Intelligent Systems at the National Science Foundation. The division supports artificial intelligence, human-computer interaction, and data science.

Kautz is an expert in artificial intelligence, pervasive computing, and health care applications, and his research has been cited more than 20,000 times.

His studies have included how computers can infer the goals and plans of people by studying their behavior. His trailblazing projects have included a system to help cognitively disabled people find their way by inferring the transportation destinations of selected groups of people; a project that uncovered the central role of air travel in the spread of diseases by analyzing social media data; and an initiative to improve the efficiency of restaurant health inspections by combining social media reports of food poisoning with location data.

ACM, which brings together computing educators, researchers, and professionals to inspire dialogue, share resources, and address the field's challenges, has nearly 100,000 members around the world.