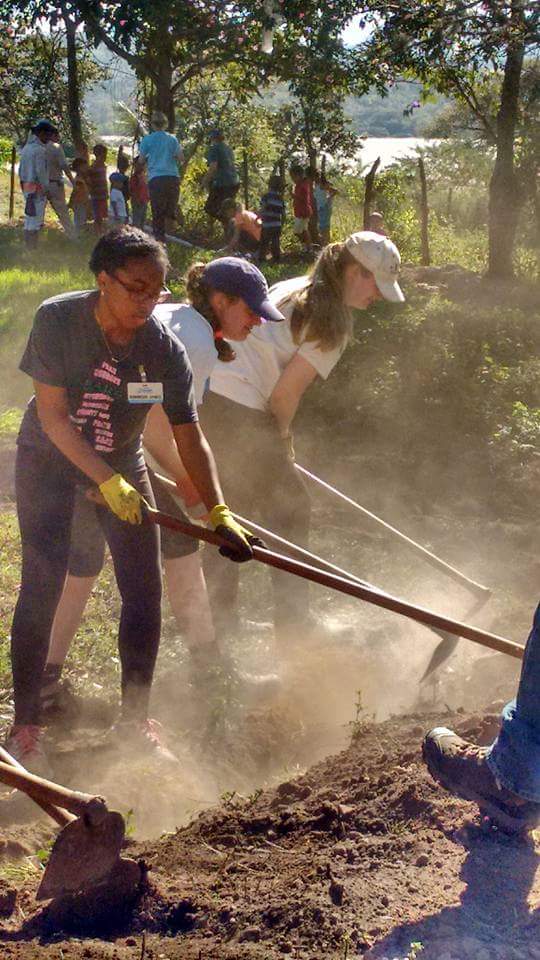 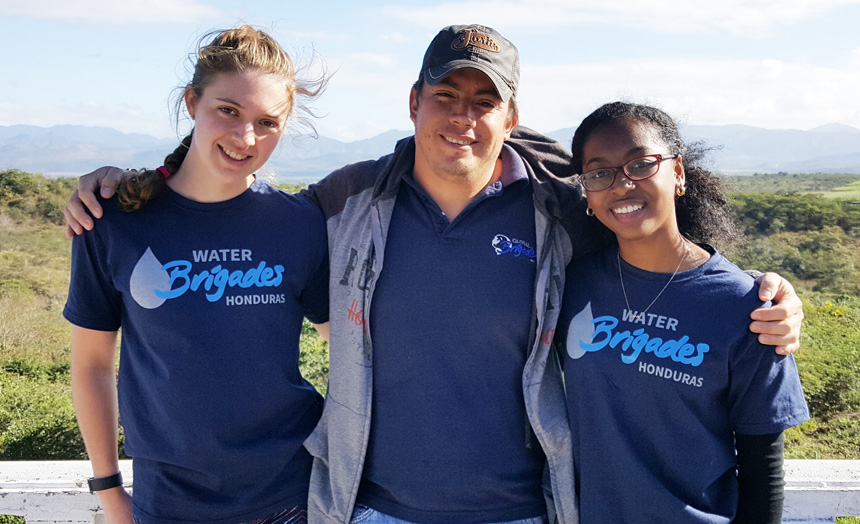 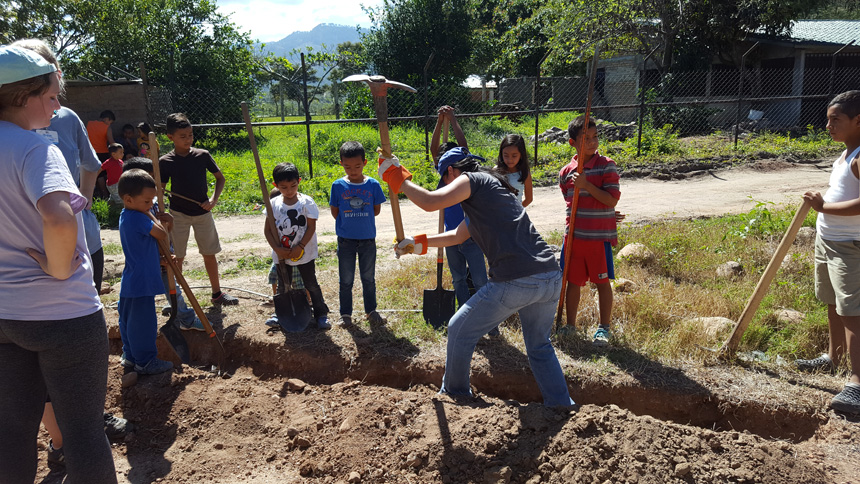 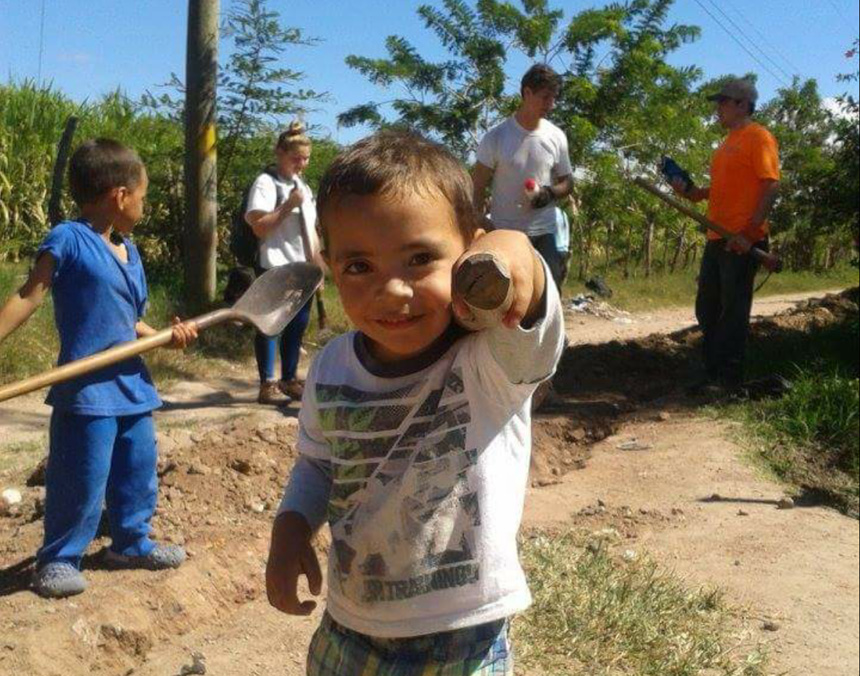 You can do it! Think engineers can’t study abroad? Think again. With the flexible Rochester curriculum and specially selected overseas partnerships, Hajim students have a world of opportunities available. We’ve identified more than 200 equivalent courses that apply toward your Rochester degree at 23 universities in 14 countries. We offer scholarships to help you cover travel costs. You'll see the world, gain a global perspective, and build your resume—all before graduating. Questions? Contact Rohan Palma, our study abroad adviser, at rohan.palma@rochester.edu.